The Lake Chelan Basketball Clinic is the Pacific Northwest’s most respected clinic for basketball coaching. A one day on the court instructional clinic for coaching at every level of the game. Sessions will include breakdowns of offense, defense, strength and conditioning and more. We meet the needs of new and experienced coaches by offering beginner, intermediate and advanced topics. Kyle Smith was named the 19th men’s basketball coach in Washington State history Smith brings nine years of head coaching experience to the Palouse along with 18 years as an assistant coach. He comes to WSU having spent the last three seasons at the helm of the University of San Francisco men’s basketball program, compiling a 63-40 (.612) record, notching 20 or more wins each season and two postseason tournament appearances. Smith’s three-straight 20-win seasons marked just the fourth time in school history that USF had 20 or more wins in at least three-consecutive seasons and the first time in nearly 40 years .Prior to his stint in the Bay Area, he served as the head coach at Columbia where he put together a 101-82 overall mark including a CIT Championship his final season (2015-16).  Smith also spent 18 seasons as an assistant coach on the NCAA Division I level, including nine seasons (2001-10) at Saint Mary’s College, one season at Air Force (2000-01) and eight years at the University of San Diego (1992-2000). Mike Hopkins took over the helm of the University of Washington men’s basketball program prior to the 2017-18 season and immediately made his mark. He led the Huskies to their first 20-win season since 2011-12 as the Dawgs went 21-13 and 10-8 in Pac-12 play.

In his first year, Hop was named the Pac-12 Coach of the Year becoming just the sixth coach in league history to earn the honor in their first year at their institution and first since 2006-07. He also picked up NABC District 21 Coach of the Year honors. 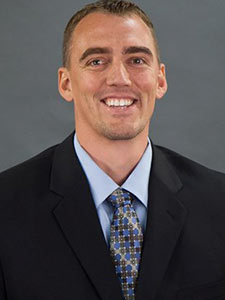 Phil Cullen
San Antonio Spurs Director of basketball strategy 2015-present
Cullen joined the Spurs after spending four seasons at the University of Utah where he served as the team’s director of basketball operations during the 2015-16 season.  Prior to that, Cullen spent three seasons as the Utes director of player development and camps, following a three-year stint as an assistant coach at Grand Canyon University. Cullen played for Utah from 1998-2002 and helped the Utes to a 90-35 record during that span. He also played baseball for the Utes and the right-handed pitcher was drafted by the Seattle Mariners in 2000, appearing in a total of 46 games for two Seattle minor-league affiliates in three seasons. Cullen received his bachelor’s degree in civil and environmental engineering from Utah in 2006 and earned his master’s in leadership from GCU in 2012. 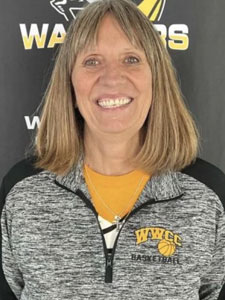 Bobbi Hazeltine enters her 21st year as Head Coach of the WWCC Warrior Women. She has won 440 games as the WWCC helm, and her teams have qualified for the NWAC Tournament 17 of her 19 years. Last season, her Warriors went all the way – winning the NWAC title after posting a 32-1 record.  The team’s only loss was to a Division 1 All-Star Team.  Her team finished with the 30 game winning streak.

Coach Hazeltine was inducted into the Idaho Athletic Hall of Fame in 2008.  She was honored because of her coaching success in the state of Idaho.  She served as the Head Volleyball and Girls’ Basketball Coach at Troy High School for 13 years, winning 246 volleyball matches and 253 basketball games.  She also won nine state championships in the two sports.

Coach Hazeltine was born and raised in Idaho, and she received her Bachelor’s Degree and Master’s Degree from the University of Idaho. 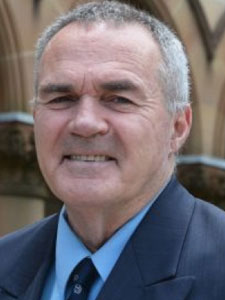 Coach’ is responsible for the Basketball program from Years 3 to 12 and has been the head coach of the Newington 1sts since 2005. Coach Nottage has been in the business of coaching basketball for over 40 years and has spent time as NSW Director of Coaching, NSW ITC Coach, SEABL Coach, NBL Coach and Coach for NSW State and Australian teams. He is accredited with a NCAS Level 3, FIBA coaching Licence and gained his Master in Education (Coach Education).

During Coach’s time at Newington he has amassed a 602 – 146 win/loss record, which has included 6 State Championships, 9 GPS titles, 4 Raschke Cup victories and medalled 11 of the last 16 years at the Australian School Championships. During his tenure 27 boys have gone on to further education/basketball opportunities with USA colleges. Coach Nottage is also a pilot who flies regularly

Past speakers of the clinic include:

The Lake Chelan Championship Coaches Clinic provides valuable insight and education to coaches and administrators of the game. Guest speakers focus on areas of expertise to present on basketball and leadership topics applied both on and off the court. 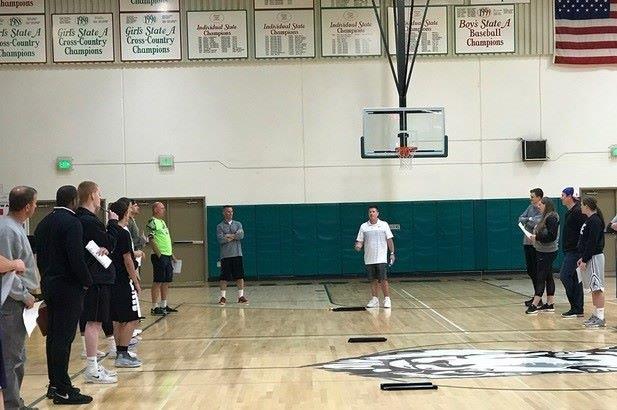 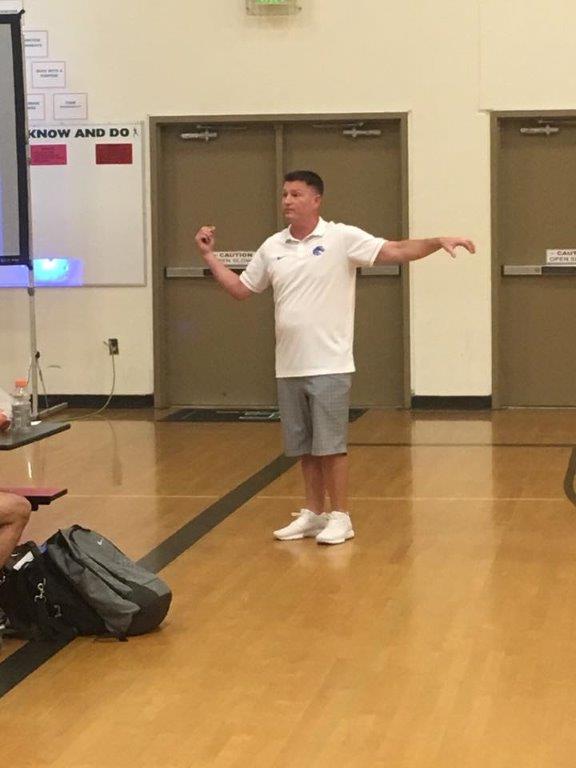 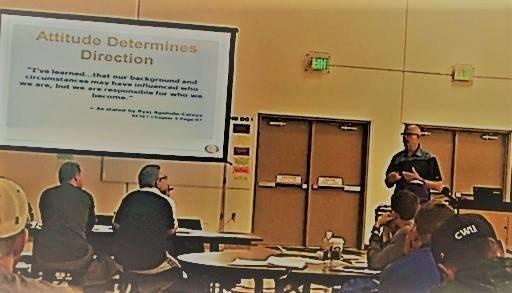 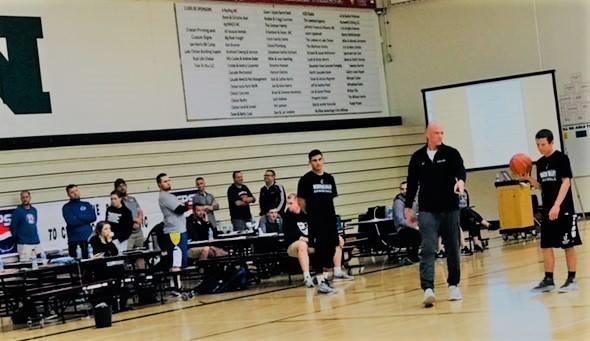 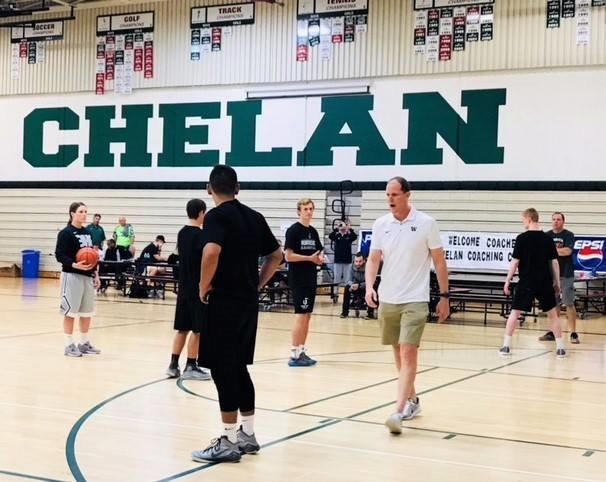 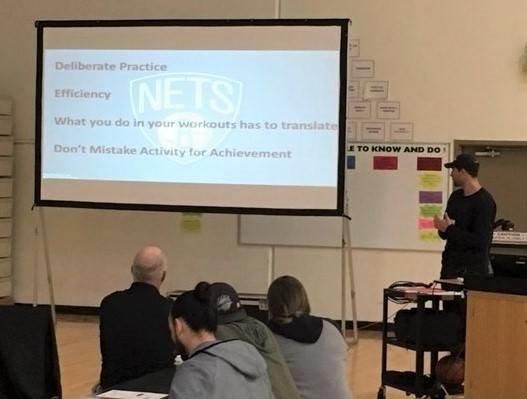 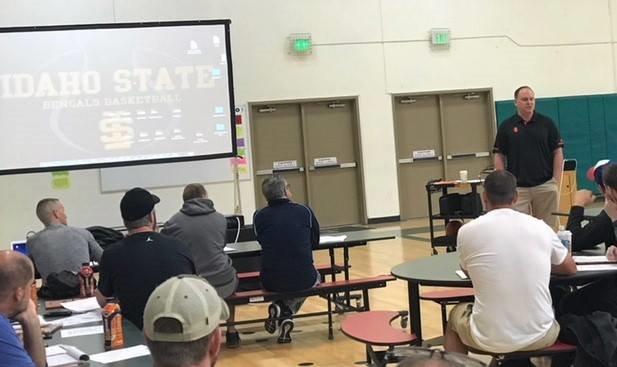 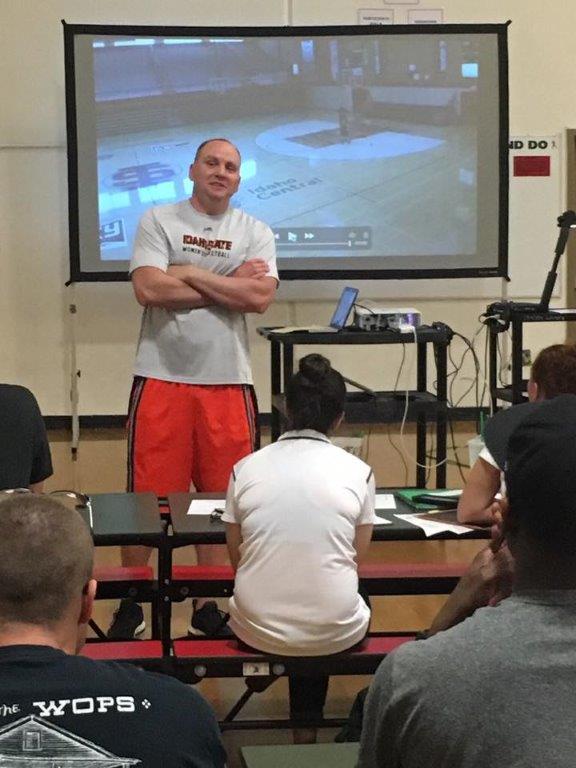 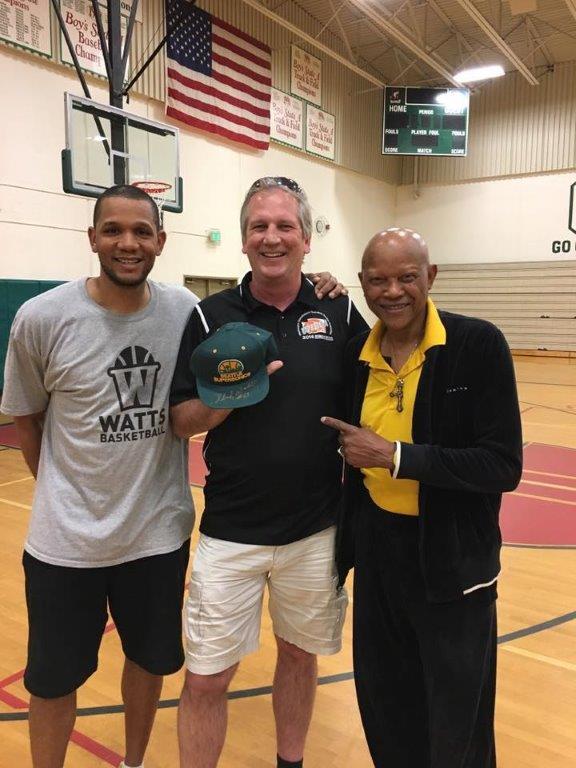 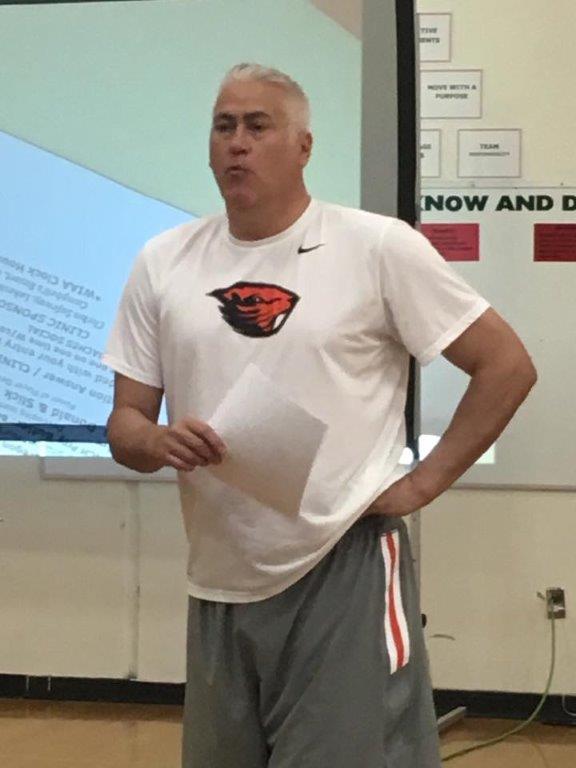 The Championship Coaching Clinic is open to any and all coaches at any level.  Just bring your thirst for knowledge and your love of the game.

Registration starts at 9:00am

Included with your entry fee:
A jam packed line up, Valuable one on one time W/coaches, Lunch, Cloud9 Sports Door prizes & COACHES SOCIAL